A module in Microsoft Dynamics 365 for Finance and Operations is a grouping of similar business processes and functions that allow users to conduct business. Examples include General Ledger, Accounts Receivable, Accounts Payable, and many others. Developers create new modules to group new functionality in an equivalent manner or to produce third-party solutions.

In this series, I am creating a fictitious module called Generic Application Solution (GAS). The assumption will be that the reader has an intermediate knowledge of development in Dynamics 365 as well as best practices. This post will build upon the foundation laid in the first post by adding the label file and licensing objects.

The first object for a module should be the label file as all of the other objects will depend on it. When creating the label file, keep in mind that it is a best practice for the label file to have the same name as the module. 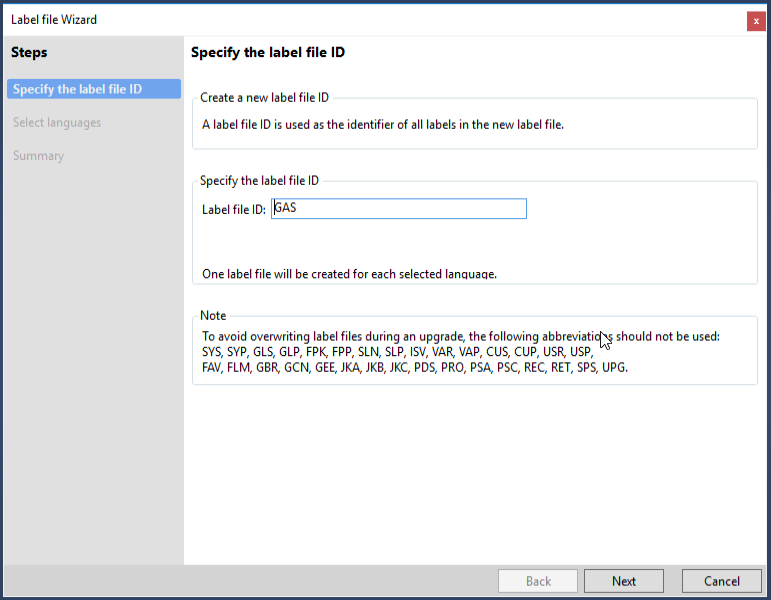 On the first page, developers should keep the default for Label File Id as it should match the name of the file. 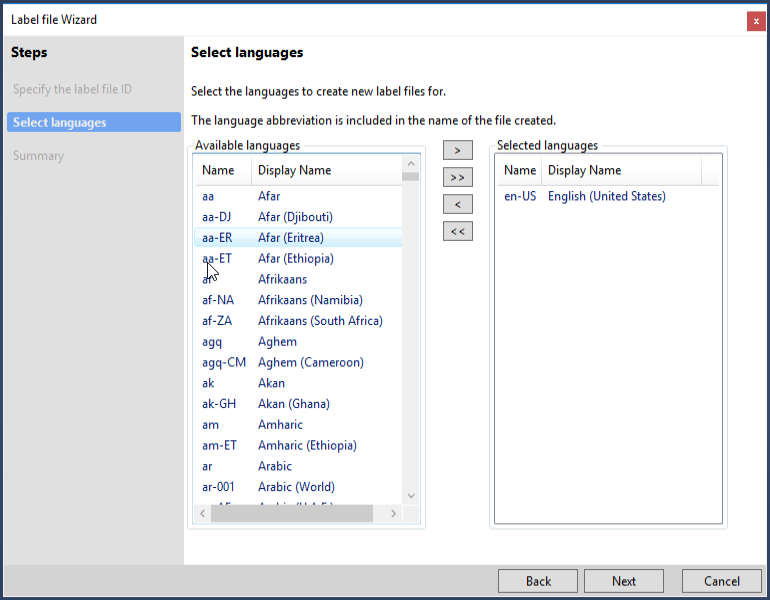 The second page is where developers select the languages that the module will support. 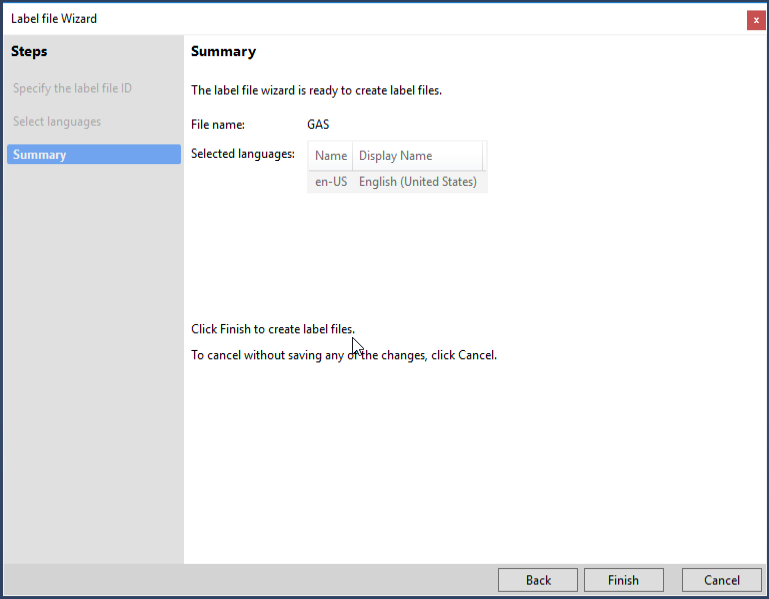 Page three is the summary. 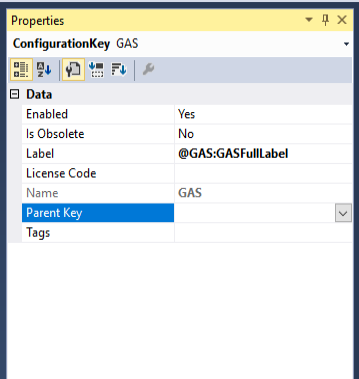 The key properties of configuration keys are Label, License Code, and Parent Key.

In the next part, I will discuss the creation of the parameters table.